Of course, the success of bartering depends on the value and demand of the item that you want to barter. However, the main responsibility lies in the individual who is handling the process. You need to be fully aware about the system of bartering in order to have the upper-hand in the trade. You need not worry since bartering is all about nailing the following four steps. END_OF_DOCUMENT_TOKEN_TO_BE_REPLACED By Pat Henry – The Prepper Journal

As another year draws to a close, I find myself considering a host of issues that I routinely pause to reflect on at the end of each year. Since I started prepping back in 2007, my days to varying degrees are filled with a sense of expectation that wanes or increases with current events and trends. My reason for prepping was and remains to be able to protect my family from disasters whether man-made or natural in origin and it is that goal that causes me to look to the future for warning signs. Some days I see problems just over the horizon and others the risk is further away. The sense of something in our future never leaves but the intensity changes.

If you consider yourself a prepper you may have had similar thoughts. In the beginning there was for me a…

I know this has been going on for a few years now actually in cities all over the U.S.. I still makes you wonder why? Is there something coming that we don’t know about. By: Off The Grid News Staff

The low-ground, tight-formation helicopter exercises are part of what is being called “preparation training” for warfare in “realistic urban sites” according to the Dallas Police Department. The helicopters fly at night, without their lights.

“If any members of the public learn of the training locations, we ask the public to remain clear of these areas while training is conducted,” the release stated.

Many speculate that the new urban war games are linked to the increasing prospects of a financial meltdown which will leave urban areas across America vulnerable to violence and looting. The training is expected to last two weeks, according to the police department release.

I have had several people asking about my logo and how I came about creating it. So I will give a brief explanation of what was going through my head when I designed it. See Why!

END_OF_DOCUMENT_TOKEN_TO_BE_REPLACED

Navigating Effectively and Quietly In the Dark When the SHTF – Preparing for shtf.

We will soon be contributing to PREPARE Magazine. We should have some interesting articles coming soon on preparedness and survival subjects. Look in future issues for our articles. Available online in digital and hardcopy! http://www.preparemag.com/

After trying out wordpress for a month I have really liked what I have seen. Also after seeing how my current web site provider wanted to nickle and dime me after even paying a premium membership I decided to shutdown my original home page after two years and move here to wordpress. 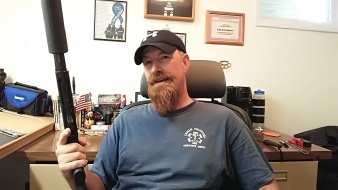 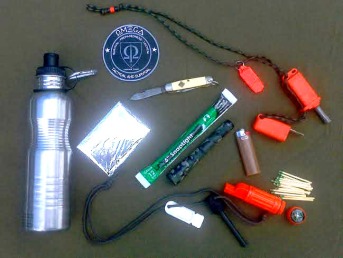 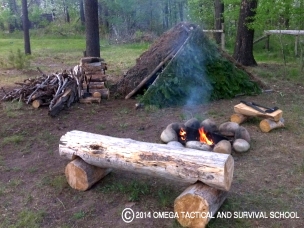 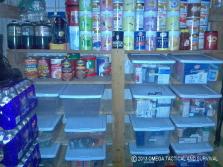 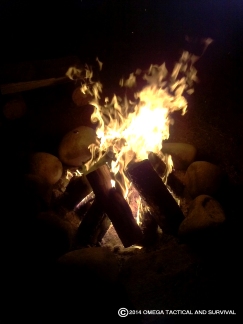 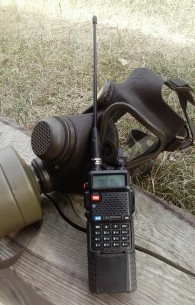 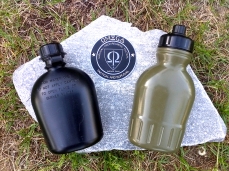 NZ author with dreams to chase